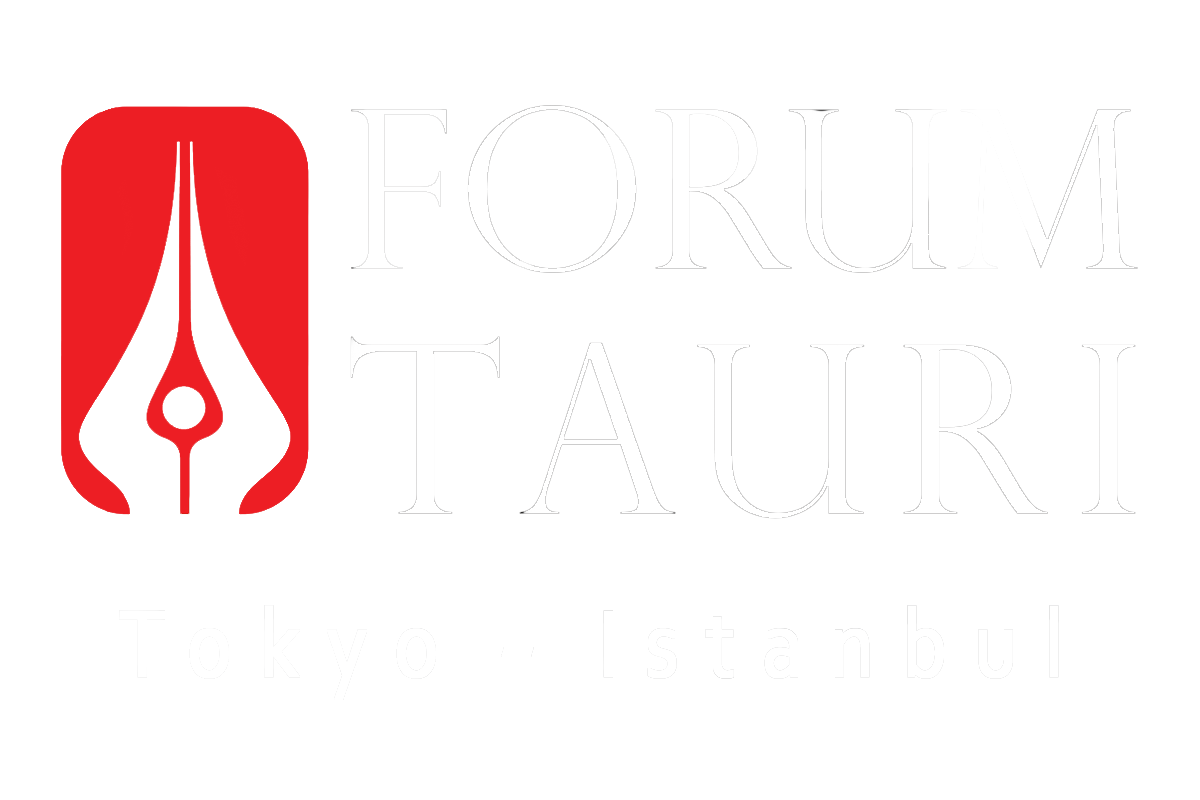 We, the tribe members of FORUM TAURI;

have been involved and accumulated experience in various projects

in a number of diverse fields including local development, community building,

* The list contains activities taken from the biographies of our tribe members including Erdal K.Yalcin (Ph.D.) and Jotaro Kobayashi.